From the MST Webpage

Between the 5th and 10th of October, people’s movements from all over the world come together in the International Week of Anti-Imperialist Struggles.

In an official statement, the movements calling for the day affirm: “we know that our strength is found in our mobilization”.

Cultural actions, seminars, political education, solidarity activities, social media campaigns and symbolic and massive mobilizations will take place throughout the week, with the objective of making visible the aggressions of imperialism worldwide, and making a joint call so that, united, people can overcome this period of uncertainty.

The week of Anti-Imperialist struggles is an international response to the drastic deterioration in the living conditions of the working class all over the world and to the destruction of our planet promoted by the economic model of capital and the role of imperialist forces in the territories.

Among the movements and platforms that will participate in the Week are: La Via Campesina,International; the World March of Women; the Landless Rural Workers Movement (MST); the Democratic Way (Morocco); the communist parties of Nepal, Spain and Portugal; the Workers’ Party of Tunisia; the Socialist Party of Zambia; the European Left Party; the National Metalworkers Union of South Africa and the Argentine Patria Grande. In addition to the international coordination of Alba Movimentos and the International Peoples Assembly.

Where: Official social media of participating movements and organizations 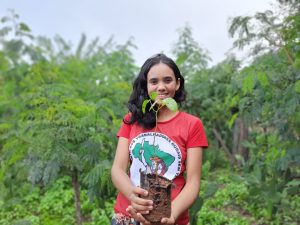 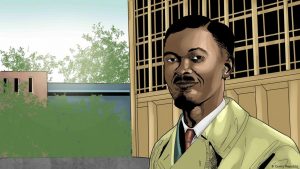 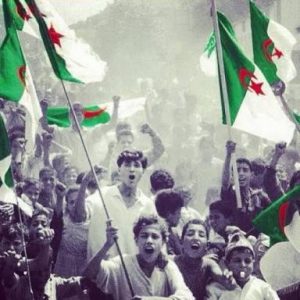